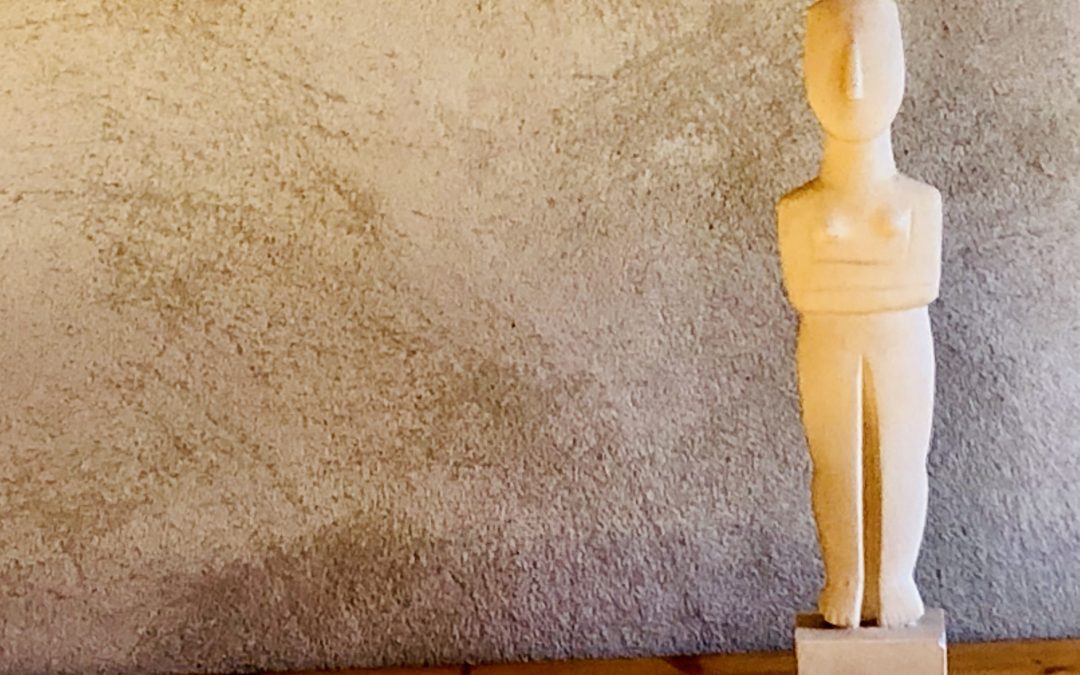 we have been in that awkward moment for a while
on alert
restless
overwhelmed by disturbing facts, dreams, visions
living in an altered reality … or is it the new reality, at last ?
overcome by fatigue
apathetic

a little of all of this
and more

extreme climactic tensions
something will give, it does have to

nothing is simple, nothing is evident
yet the   c l e a r   sensation that what is at stake is crucial
and final

mental investment in the stories is colossal (and very confusing)
the ego is having a hard time letting go, stubborn resistance

around the zero point of the zodiac on 22 December
a hugely powerful solstice for Capricorns and others as well
massive expansion
another dimension, Ophiucus, the 13th sign, beyond the zodiac
and reconnection with long lost and forgotten dimensions of our Being

then the ring of fire on the solar eclipse on 26 December
crossing the ring, a trial by fire, walking towards Self, towards Unity
a (multidimensional and non-linear journey of righteousness and honesty
from Capricorn to Cancer
from separation to reunion and fusion with our cosmic Mother

the perils of our way : negativity  (worst of all)
distraction, self-indulgence, inconsistency
all of them the result of collective programming, distorsion of our divine essence
implants in our DNA, perpetuating separation and suffering

acknowledge them, anchor in Self/Source, be soft and kind
and stay of track

a major transformation
at a personal level : return to the full dignity of Self
and at a collective level : collapse of the structures of patriarchy