the shadow of the box 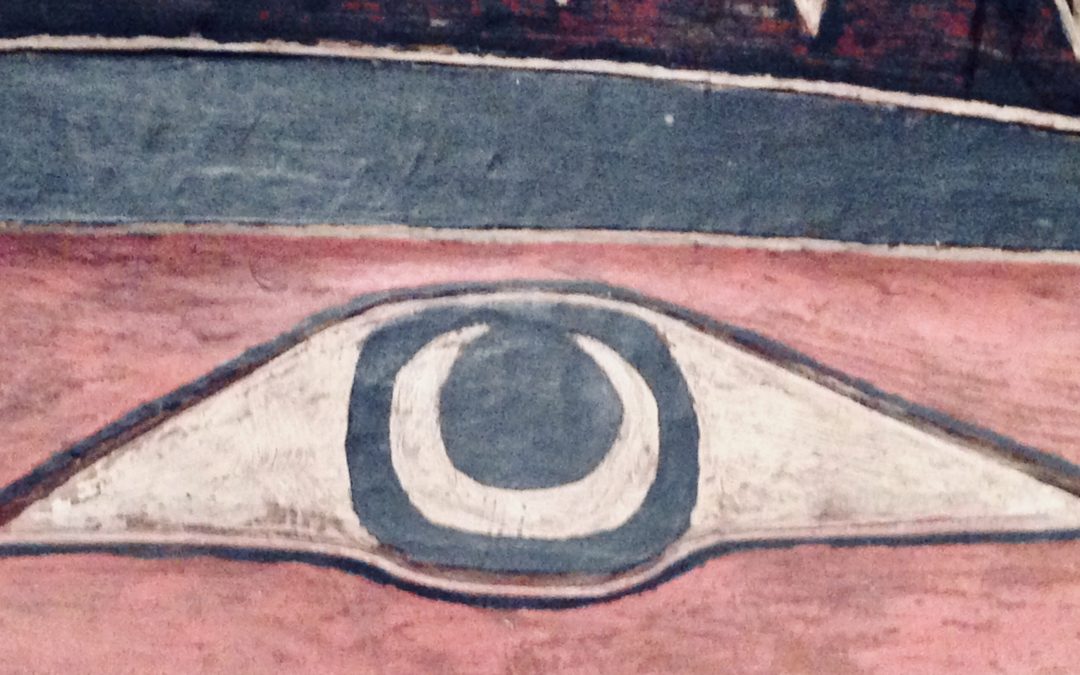 countless ignominies perpetrated against humanity surface every day through all pores of the social body and are disclosed widely
it is worth noting that they are not/no longer censored immediately !

this information must be revealed, of course ! it is likely to enable the mass of the population to awaken their consciousness and allow those who want/can to take their responsibilities. Yet it is shocking, if not traumatising, and the consequent salutary disillusions are also extremely destabilising

the equally numerous propositions made to get out to general brainwashing and enslavement are genuine, clever, strategic … However if those measures are applied literally, despite their obvious integrity and inherent vitality, many of them may have little impact, or worse support what they expose and of which they urge to take radical distance

the main reason is that any realisation results inevitably in an emotional and mental investment, after an initial state of shock. And this shock cannot be resolved (post-traumatic shock state), the investment is made in a state of extreme vulnerability, which means that being swallowed by the torture system we attempt to free ourselves from is a non negligible risk, actually. And since this system feeds on the low frequency psycho-emotional vibration maintained around the planet, its exposure could well give it a boost, rather than annihilating it.

it is crucial that humanity becomes aware of what is going on, obviously. It is an important moment of truth. There is clearly be a before and an after and everyone will be able to take their stand and make their own freeing choices
yet that’s forgetting the dreadful power and exceptional intelligence of the forces which have been covertly governing us for millennia. We are entangled in the web of the false matrix and held prisoners without our knowing, in our most authentic impulses as well

the current radical change demands that we rise to a higher plane of consciousness, and this won’t be possible without systematically deactivating individual/collective implants which create energetic barriers and keep humanity globally in low frequency with related behaviour patterns

the diagram below depicts this situation 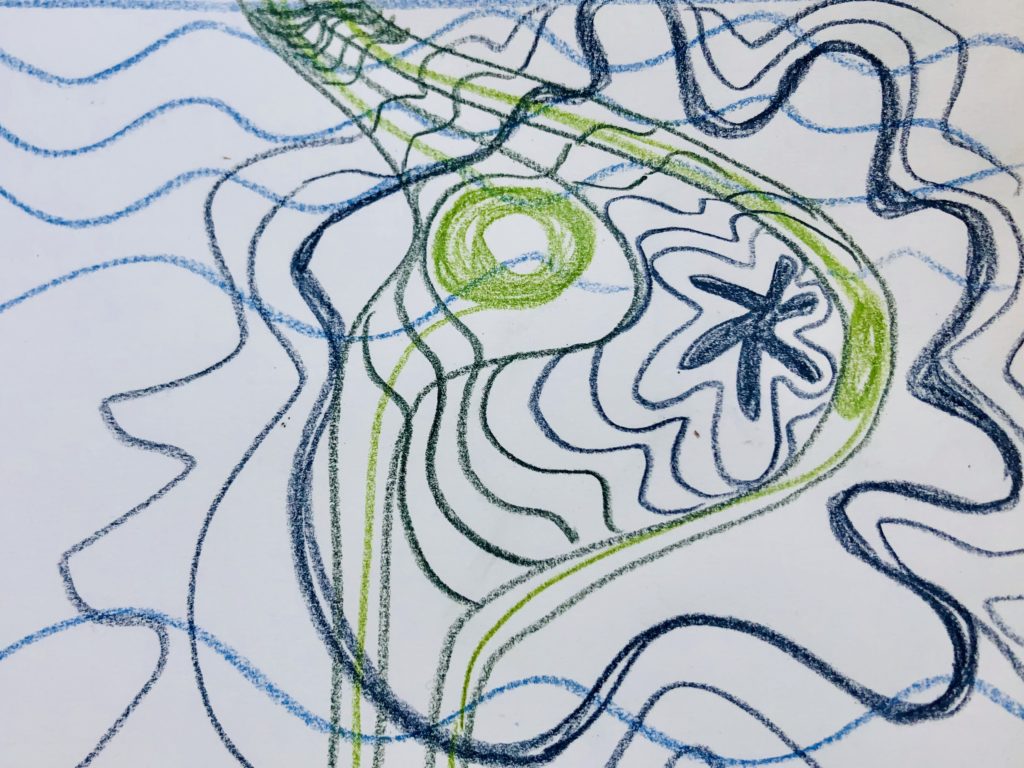 the vibratory plane is compromised, so that even surges of consciousness capable of taking form and translating into action (the green shapes and their extensions) are encapsulated in the vibration of a latent unconscious shape of lower frequency (the tentacular shape) which insidiously contaminates the entire field and maintains the status quo
the collective consciousness field is skilfully manipulated by a blind tyranny and doped by (in)visibly generated fear, ay after day

the current state of affairs

although often invisible to our eyes, violence it patent. A fratricide war is raging between the forces serving evolution and those contrary to evolution, now is the final phase leading to the resolution of a division which goes back millennia. In the last battle, the (extraterrestrial) forces which support the ascension of humanity and the planet prevail over those (extraterrestrial) which are fundamentally opposed to it

where is the real danger ?

without a suitable preparation and unless the psycho-emotional balance is stable enough, the brutality and horror disclosed can be a cause of major stress, capable of generating panic and aberrant behaviours. This is currently the greatest threat humanity is facing

the truth can be hard to hear and predictably the ones which are about to be disclosed can cause distress. It would be easier if we were capable to hear them
the situation is very serious : all our ressources and retreats are infiltrated, we are being manipulated beyond anything we can imagine
however, we won’t give up, obviously !

the only way out of the box is to change plane, to live (more and more frequently) in 5D a state of unity, where our freedom and power of creation are inalienable, whilst our daily experience is strongly contrasting and highly challenging
remember that division, conflicts, destructive emotions and obsessive thoughts patterns, in short any debilitating inner state and related patterns have no access to 5D. It is a matter of frequency !
how can we tell if we are there ? when the question is being raised, we certainly aren’t !

thus a very high frequency only grants us access to the inner void (zero point)
this pure vacuum rich of infinite possibilities is the point where our individual/collective operational system is being reset on another frequency. That is the next (imminent) phase of the ascension
anybody capable of consciously partaking in the process its most welcome
in the inner void, personal will having been surrendered, all projections about our reality (all of them are compromised) and all (mostly unconscious) programming are annihilated
then all possibilities (blocked or deactivated from times immemorial) are released
(please note : there is no time sequence, actually, since the potentials are eternally manifest)

whilst in lockdown (in all its forms), we still have to find an    e q u a n i m i t y    capable of withstanding a tsunami (at least)