to save the Earth 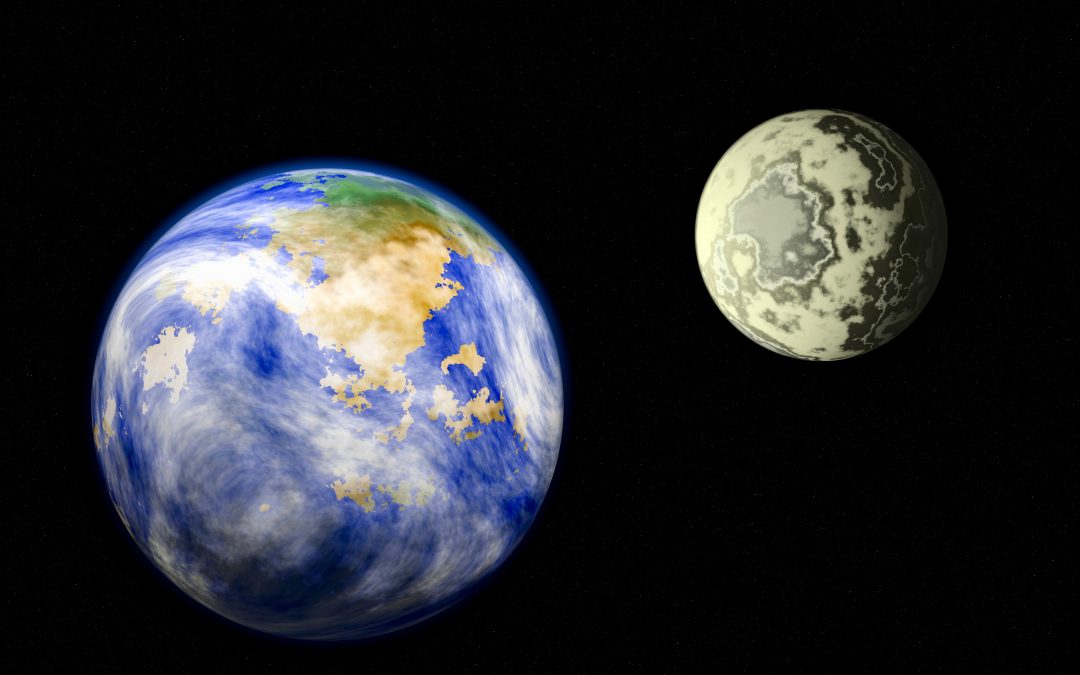 the Earth, a cluster of particles of matter agglomerating around a star and forming a solid mass, which begins to spin and orbit around the Sun
matter released from the Sun or attracted towards it ?
and its Moon ? an asteroid getting too close and going into orbit around the Earth or matter expulse from it ?
or something else altogether …

everything moves and circulates in our immediate neihbourhood, anyway

be that star dust
fully there
sensing its vibration, frequency and resonance
feeling its pulse and breath
listening deeper until we access and sync with its rhythm
pulsating
shining
expansion fullness retraction void
breathing with the many cycles of the Earth

It’s high time we reconnected with the Earth, our earth, the matter we are made of, and to be mindful of its nature, its cycles and its breath of life

we are born from the encounter of stars and the planet, we owe her our matter, we came here to experience life on Earth, again and again. In galactic memory, Earth is an amazing playground, a fertile soil holding the potential for phenomenal evolution

how could we run so far away and disconnect so radically from our host planet, which nurtures us and supports every single step we take ? it’s been our choice and affirmation of our free will

consequently, we lost consciousness of Gaia, its essence, its living presence, its healing power. Welcoming generous overabundant and resourceful Mother Earth, who protects our games, supports our growth, our crises and revolutions, has become a stranger to us
the ancient people, the Guardians of the Earth, are fully aware of this and they maintain consciously for us the living network of relationships with the Earth and continue to honour and revere her every day

our life of precariousness, lack and greed results from having severed our earthly roots ! Like newborns deprived of nipples, ignorant of our distress and desperate, we fidget and create havoc all around

touch the ground, touch the earth, sit on the earth
nothing else and nothing more
it’s so obvious
too simple probably

touching and being touched, making contact, reestablishing the connection and restoring confidence, completely and without a question
being touched, moved, troubled perhaps, all of a sudden we land in your body, here, our feet on the ground, our hands kneading the clay, our ass down … and an incredible feeling of lightness, light and peaceful joy

a glimpse of the 3rd of a 4 weekend module, at the change of season, this one on autumn equinox 2019

sacred living
make your life sacred, nothing less !
meeting true men and women (that’s what Australian aborigines call themselves) has been a revelation for me: an evidence and a calling
I recognised in them a flawless authenticity, a very high and stable frequency, a spotless grasping of reality, transparency, openness, not the slightest attachment
that’s how you can live fully, in harmony with yourself, others, the earth, the cosmos, evidence ? such a deep and still joy arises