Alice and the doors 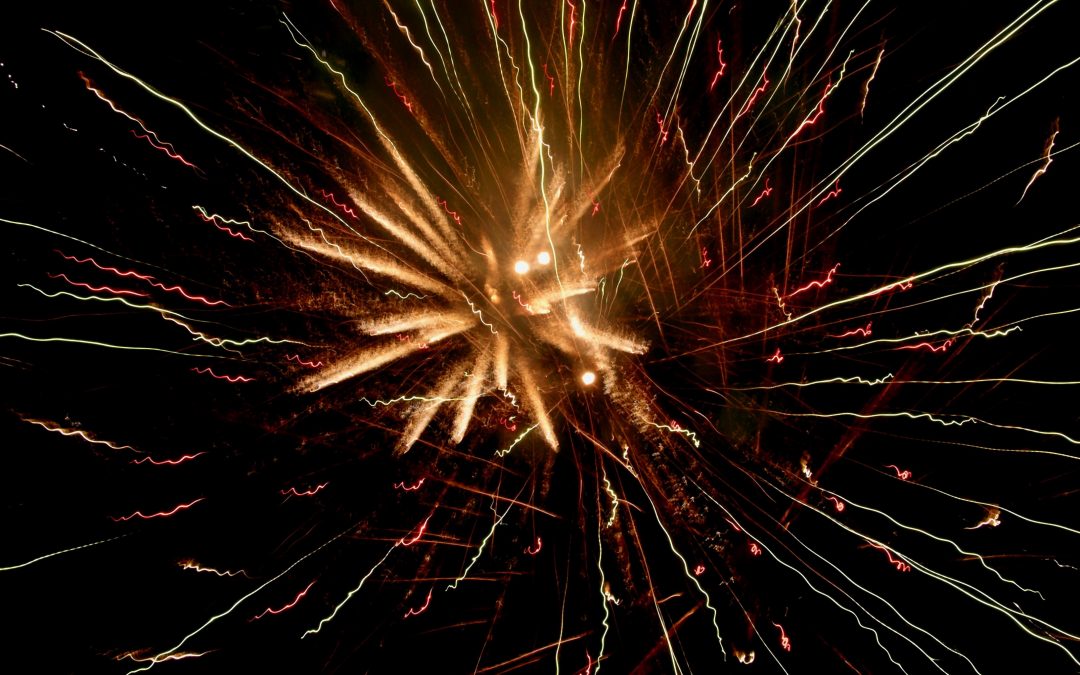 Alice stands in a circular antechamber with many doors, there are doors all around her, and she wonders

which one shall I open ?
how do I know that it is the right one for me ?

if I do this, it will result in that… and inevitably cause that … which will …
but I can’t possibly not do it, because if I don’t, it will …

covering the open field of possibilities in layers of dust, called projections, patterns, habits and beliefs  which she perpetuates out of loyalty to ordinary programming

alternatively she may open a door randomly and jump into anything, only to end the torment of having to make that crucial and seemingly final choice and after short lived relief feel unsure again and rely on the divine providence or the universe to deliver against all odds what she hasn’t really opted for

or else she could just gaze or procrastinate or meditate and wait until something happens, which she will deliberately interpret as a clear sign that the universe wants (or doesn’t want) her to experience something
nonsense!

in reality, when Alice stands in the antechamber she can open any door at all, even randomly, all she needs to do is make up her mind
and each time she opens a door and crosses the threshold, an entire world pops open out of the blue, packed with wonders and countless possibilities

as she walks in, she goes on an adventure in this open space and if it is not fun or if it doesn’t suit her, she can change her mind any moment and end the game immediately

all she needs to do then is return to the antechamber
and with the door closing the world that had manifested will collapse instantly and she is back to the realm of pure potential, symbolised by the many doors

this is 5D magic!

all doors take Alice to her Self, no matter which route she takes, every single situation, event or encounter is a face to face with herself, whether she is aware of it or not

the evolutionary journey is hers, it is up to her to play the games she likes and drop those the doesn’t likeat any point in time and space, she can take another route, start anew, make other choices, again and again
she can even embark on a complex journey with several doors opening and intricately intertwined stories evolving simultaneously (that’s what she does most of the time)

the antechamber is her core, the hub of her multi-dimensional inter-galactic being
she can always come back to that neutral space and regroup before going out on one or more journeys

then the realm of infinite possibilities gets limited to a single tunnel ending with(out) a dot of light
the pain caused by shrinking her vision is hardly bearable, all her bodies suffer indescribable stress and if she ignores the signals she may fall ill or even die

she does ignore them occasionally, when she numbs herself to avoid feeling the pain and keeps going on loops like a hamster in a wheel
the way out is to choose to get out of the trap (it won’t happen on its own !)

as long as Alice makes one of more choices, she is safe, nothing can go wrong and she can’t get things wrong. Every cell of her body holds the imprint of her Self and keeps reminding her of it. The better she can feel her body and intuit, the easier the journey

what really matters is that she indulges in the evidently contradictory creative chaos of adventures which will allow her to fully realise who she is. There is no set plan nor compulsory steps to take, her unique path of evolution is accomplished when she has become ALICE  !

there are as many antechambers as human beings, they are all unique and interconnected with one another
each time somebody opens a door and goes on an adventure it activates the energy field of those potentially or actually engaged in similar games. Sometimes it invites joyful emulation and sharing sparkling light, other times it can trigger defence and creates dark spots of greater density in the areas that are closing

although choices, games and journeys are ours, we have set appointments (karmic contracts) with other people who are involved in their own adventures
most  games are more fun when played together and since we keep playing our own games in parallel , shared games give us a chance to see ourselves in someone else’s mirror

it’s not about making the right choice, there is no such thing, choices as such are neutral (i.e. neither good nor bad), it’s about having the gut to engage with reality and find out what kind off experience we would like to have on Earth