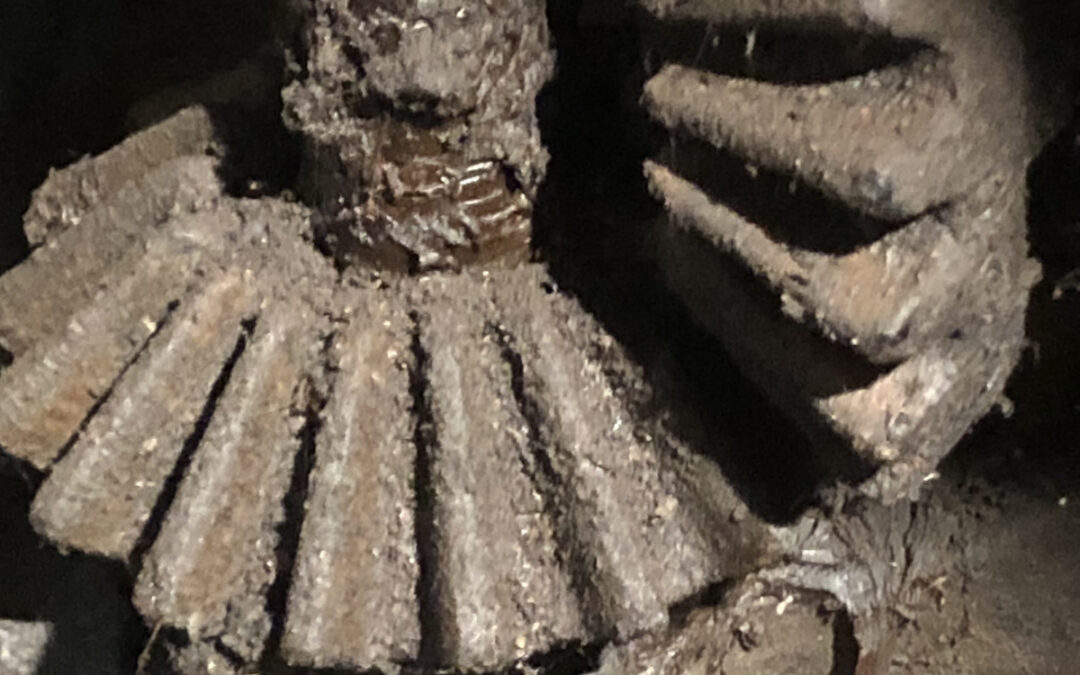 it doesn’t need to be that way

we can create our lives on the global stage

admittedly, we cannot leave the stage, unless we bow out and drop our body, but we have the power to ruin the show
since we don’t like the terrible script and the torturer production, we can change them
we don’t play our part any more, this imposed part for which we have been appropriately formatted for millennia
we move slightly and slip through the cracks
and we improvise another storyline instead, where life reasserts itself … nature’s laws … human beings … all forms of life … etc

we will endure the deadly absurdity and our freedoms will be ripped off one by one until the complete alienation of our beings, we will be wiped out

with clenched teeth or gaping depending on the moment, we will watch the ruthless rolling out of the scenario, fascinated and intoxicated by successful brainwashing and paralysed by perverse intimidation until the predictable and announced end of the show

it doesn’t need to be that way

there are other possibilities
we are essentially free beings, which has nothing to do with our so-called freedoms
the sooner we will open our eyes and stand up
we look straight in the eyes of the monster
we realise that we don’t have to bend
that the crusher only keeps working because we feed it with our fear and rage
the sooner the unavoidable collapse will speed up and the sooner we will be done with it

it is a frightening prospect, as it will be distressing and painful, a lot less than passively enduring brutality and cruelty though

we can create our lives on the global stage

actors,
let us perform the part of our lives, the lives we are dreaming of, those that brings joy, where love is the rule and we are free