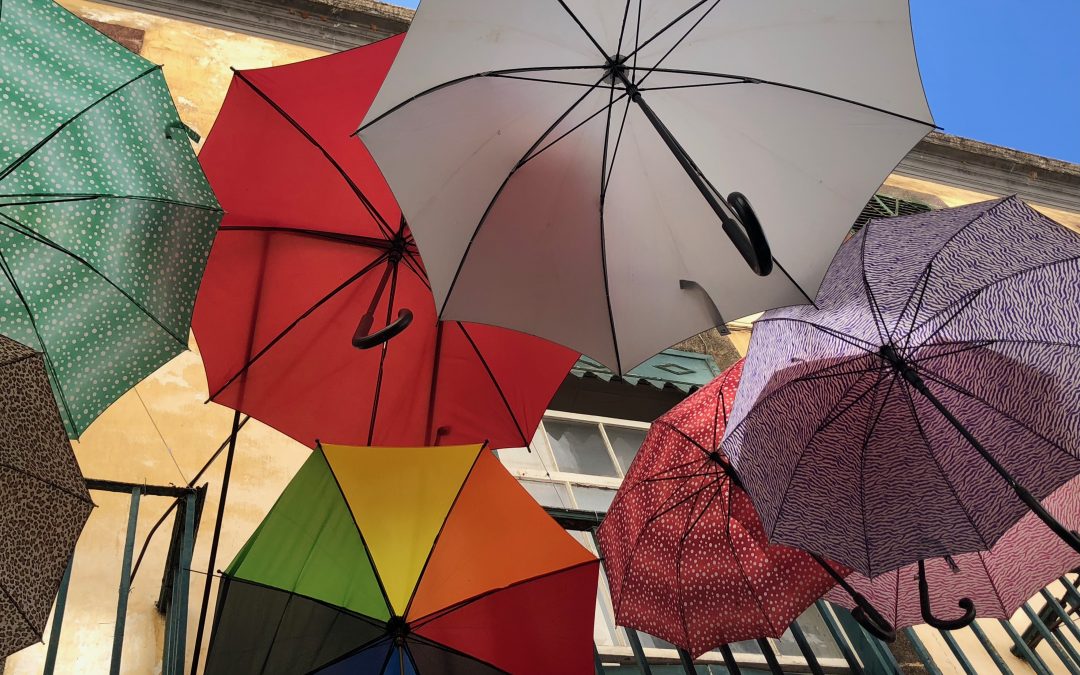 with yesterday’s new Moon in Gemini we entered this summer eclipse season, also called a wormhole
a wormhole is the time-space stretching from the new Moon (last night) before the first eclipse, until the new Moon after the last one of them, in this case on 9 September in Virgo. Eclipses come in series of two or three and wormholes can last up to three months, this one is a very long one

Mercury, the ruling planet of Gemini, gives the tone for the entire season : the mind settling in the heart space can feel and intuitively get to know the bigger picture.
Mercury is also the new archetype of divine masculine, the spark of light igniting and activating all things and processes

at the time of the new Moon, Mercury was at 2° Cancer in a light bridge with Quaoar (balance mind-heart, intuition) at 1° Capricorn

there will be three eclipses this summer  ⚡️ 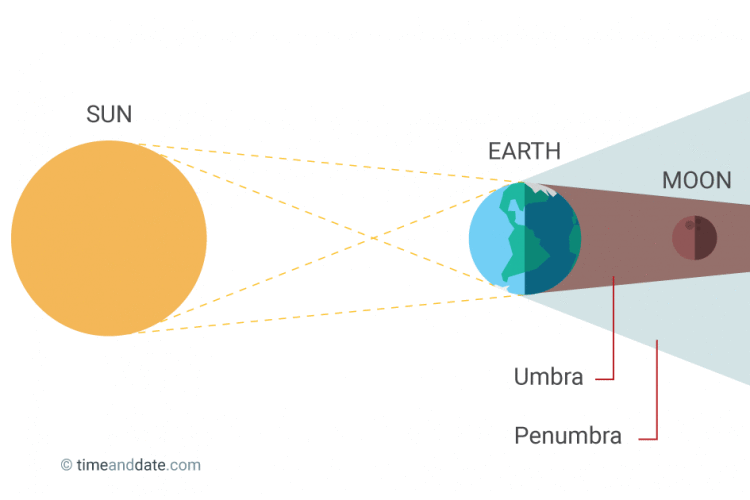 in a series of eclipses Sun and Moon keep alternating, at intervals of two weeks
this is because they occur on new Moon (solar) and full Moon (lunar)
it takes about 29 days for a full lunar month to complete, from new Moon to the next new Moon
(the last new Moon in Gemini was on 13 June and the next one in Cancer (first solar eclipse) will be on 13 July

what to expect
during a wormhole you are being taken on journeys you wouldn’t go on normally, you are likely to be disorientated and destabilised. You will have to be disciplined, recentre in your body and keep tuning to yourself. It’s a good idea to chill out and rest as much as you need.
The entire time-space offers major opportunities to awaken and attune to your higher Self, eclipses are zero points of major multi-dimensional recalibration

the Sun represents your eternal Self, your consciousness
the Moon represents your embodied Self and unconscious
when they are eclipsed, they are momentarily switched off and then on again
and you can be graced with greater clarity about your Self and who you are here on Earth (if you are willing!)

when an eclipse isn’t visible from your location, you can always tune in and sense what it delivers for you