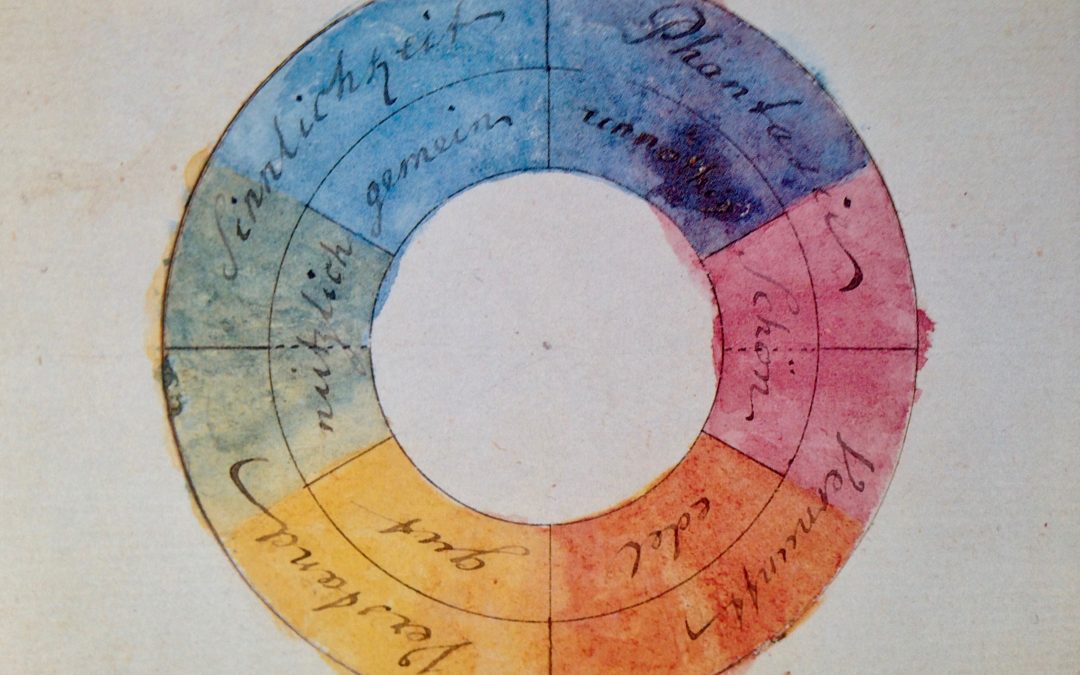 tomorrow, Sunday 26 February, is the second eclipse of the season and the first of two Solar eclipses this year. It will peak around 2:55pm GMT and won’t be visible in our part of the world

Solar eclipses happen on a new Moon, which means that the Sun is hidden by the transiting Moon (new Moon is when Sun and Moon overlap from our viewpoint on Earth)

this one is an annular Solar eclipse, also called ring of fire

focus on the light and embrace it, that’s your radiant Self
let go of the darkness, whatever holds you back, and of the attachment to it
now is the time to be who you are, retrieve, resurrect and own all aspects of your cosmic Self
and do what you are here for

the ring of light has just begun a new cycle (conjunction) with karma (South node) and forms a bridge (opposition) with dharma (North node)-Orcus, who takes us into the invisible world

for the first time, the connection of spirit and matter is experienced consciously by our higher mind (buddhi)

the eclipse is ruled by Neptune, soon after it is over the Moon will connect with Neptune and the Sun will follow a few days later

shortly after the eclipse, Mars, our body, will connect with Uranus, the male awakener, and the following day with Eris, the female awakener, in Aries, the sign of the spark of life

our body is about to become radiant, pure light
an autonomous self-sufficient and fully mature being
the best friend we can listen to and love talking to and playing with

right now, our body is restless and nervous, in joyful aching anticipation
it shows all sorts of signs of discomfort
listen, and give yourself what your body wants

in the watercolour above, 18th century German writer JW Goethe used a circle of light to symbolise the human soul and spirit