meditation at the Louvre pyramid, Paris, on 2 July 2019, during the full solar eclipse

following the huge initiations of the summer solstice, new updates and fine tuning with your true Self 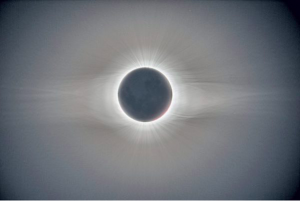 the eclipse isn’t visible in our latitudes, yet its effect is tangible and affects technology, the recording is deleted
an excerpt of today’s powerful transmission is re-recorded later, three fragments, also affected by the eclipse

these ones are in French again, you’ll make so much progress with the language !