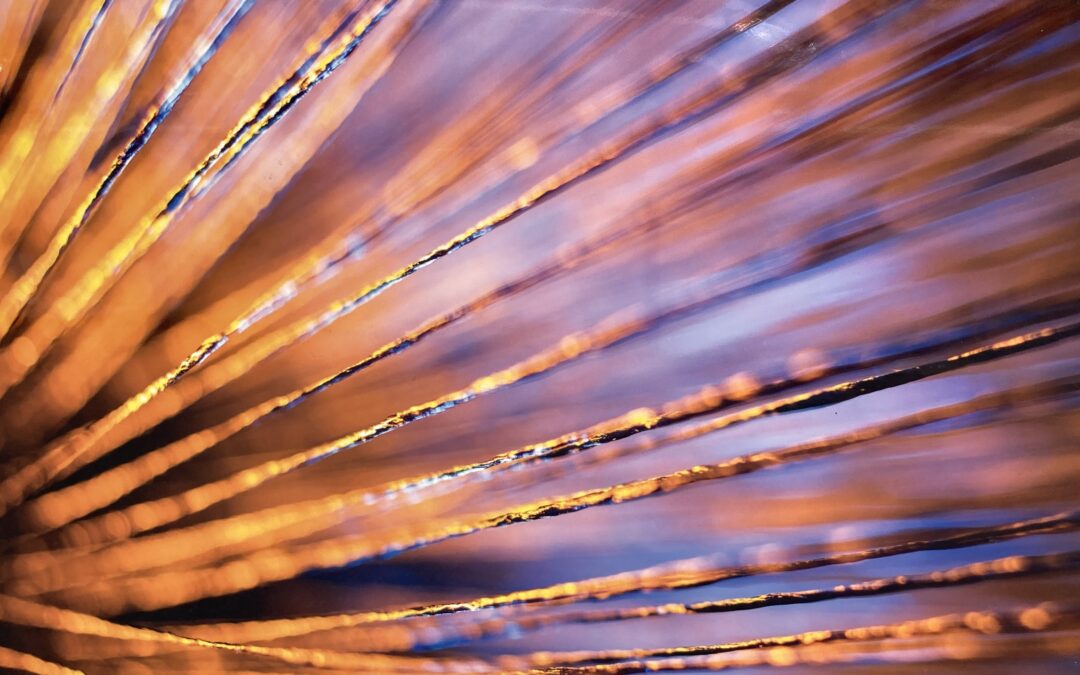 land healing as about our inner landscape, that is the matter of our psyche, heart and emotions

several month after Stephanie gave the land where I live a healing session, I realised that it was complete
what had changed was that I had finally reached a state of complete stillness and quiet

I was sitting on the ground among pine trees and oaks on the little hill in front of the house on a warm summer afternoon. I had been daydreaming for a while when I suddenly found myself just sitting there, fully present and breathing slowly, feeling so happy. I was breathing with the breath of the Earth

initially, healing the property seemed to have little to do with me, as something clearly didn’t work in the buildings and land, which felt somewhat disjointed and awkward

but things happen for a reason : my arrival in that place marked the end of a frantic strategic and unsuccessful journey in search for a place to live and a new home. I lived in Paris then and went out in all directions, exploring several regions of France

this property has a history of love and separation, of vicinity and distance, as part of a patchwork of complicated partly imbalanced relationships
one part of the house feels more stable and contained, although the underlying tensions between the owners affect the soil and impacts on the growth of their crops and projects
the owners of the other part of the house live in a kind of loose community, many people come and go, some live there for a while, others stay for a week or two, there is a constant flow of people, which the owners need to keep up their energy

I landed in a small flat in the middle of this organic ever changing architectural and human landscape, in what I called a provisional home

the reason why I wanted a land healing session was that i couldn’t really settle and didn’t feel well there, I was feeling exhausted, depleted and low as soon as I came back home from a trip

once the healing was complete, I instantly felt a touch of lightness and spaciousness I hadn’t been aware of before, it was refreshing. Then over a few days a gradual restructuring of the living network took place : the land got more grounded and widened, it felt more spacious, the two main parts of the building reconnected with one another, the little flat felt less squeezed and part of the house again

over a few weeks the territories, the way the land is being used, the verbal, but mostly non verbal exchanges between the people who live here started adjusting and reshaping. This repatterining of  the human landscape, although very subtle definitely improved the overall atmosphere and the everybody’s moods

from the beginning, I had been alternating between wanting to run away from the discomfort and pursue my search for the meaning of life elsewhere and forcing myself to figure out what the discomfort was about. None of the options being good ones, I opted for staying where I was and living the experience

after most energetic adjustments were made, the land, the house and all the people living here settled in a new kind of more (un)conscious balance. The property had expanded and softened, it was a more rounded and pleasant place where to live in, there was more genuine freedom and mutual respect in the way the people gave each other space and interacted among themselves. There were some gaps in the communication, perhaps patterns of the common lacework ?

and I was still restless and my heart was heavy

despite the stunning beauty of the environment, the delicate outline of the horizon line, the subtle intense scents of the blooming lavender fields, the grazing horses in the meadows, the idyllic postcard like landscape with the medieval village perched on its hill at a distance, something still wasn’t quite right for me

so life went on and everybody moved on with their lives

knew harmony was achieved when I got perfectly still, peaceful and happy. Then I could feel love pouring everywhere in the root network in the soil, connecting all the stars in the sky in an evolving pattern and myself sitting there in awe and shining. Then I knew the healing was complete : I had healed myself, coming full circle, mission accomplished

I only experienced that level of stillness once in my life before  : it was on lake Titicaca, Peru/Bolivia, over four decades ago

the following day, I handed in my notice, ready to move on from that place of stillness, without a destination

to learn more about what Stephanie does