see in the dark 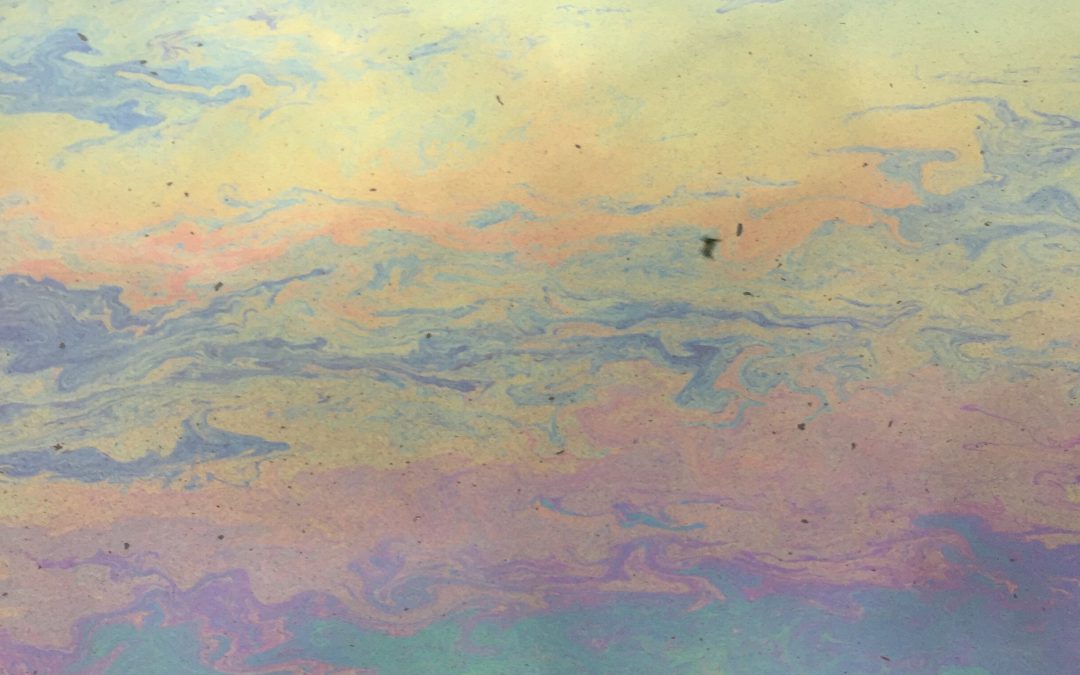 we begin to see what hasn’t been disclosed until now

it’s eclipse season again, shortly after midnight at 00:34 GMT on Saturday, the full Moon with be partly eclipsed (penumbral). Eclipses aways come in series of two (or three) at a fortnightly interval, so there will be a Solar eclipse on 26 February

the eclipse season is called a wormhole. It stretches from the Moon phase (new or full) preceding the first eclipse until the Moon phase (full or new) after the last one of them

to safely navigate a wormhole best is to keep a 360° focus, as anything can happen in that space and the most unexpected is likely to redirect and/or recentre us on Self

the Sun (our eternal Self) is in Aquarius and the Moon (our embodied Self) in Leo
together they keep the bridge into the new consciousness (the Aquarian era) open, whilst our heart attunes to and stabilises the frequency of love, the frequency of Unity consciousness. You can feel this happening within and around you now

balanced mind-heart give the tone: they are in a delightful and sensitive interplay
Mercury (our mind) is in Aquarius (the sign of unconditional Self love) and Venus (our heart) in Aries (the divine spark of life) form a resource (sextile)

Venus (our heart) brings that precious gift of Self love and the tremendous creative power it holds to Mars (our body). The frequency of love is being anchored in your physicality
Venus is about to begin a new cycle(conjunction) with Mars

but more striking is the the intricate lacework of connections the traditional planets, those we can see with the naked eye (Sun, Moon, Mercury, Venus, Mars, Jupiter and Saturn), are weaving with the newer planets (discovered by calculation or powerful telescope)

for the first time ever we can take a look behind the scenes and see what has been going on all along. The dimension we live in is enshrined in the fabric of a much wider mostly invisible dimension (and so on… like Russian dolls). We can acknowledge this now, because we can hold the related frequency. That’s how we discover new celestial bodies and reconnect with greater dimensions of ourSelves : although they are obviously there, they remain unnoticed until we start resonating with their frequency

the lacework of obvious and subtle connections between the planets of our solar system gives us a hint of the complexity of the orchestrated experiment that is shaping up on Earth. Although it has been planned from the onset of the entire journey of humanity, it takes the active creative participation of every individual. Some are already in position and others will step in as they fully awaken to their divine purpose

our awakened consciousness is ready to manifest our life purpose on a grand scale
remaining debris of core issues are clearing, we remember who we are and own ourSelves
the Sun (eternal consciousness) forms a resource (sextile) with Uranus-Eris, with (Saturn)-Ixion, a manifestation (trine) with (Jupiter)-Haumea, a great eliminator (quintile) with Vesta, he is in intimacy (semi-sextile) with Chiron

far from being a threat, the chaos in the world, the collapsing and destruction of the old paradigm are creative forces supporting the implementation of the new order. Attune to and be devoted to Self and allow all processes
the Moon (embodied consciousness) forms a manifestation with Uranus-Eris, with Pluto, a resource with (Jupiter)-Haumea, a great eliminator with Chiron, she is in intimacy with Vesta

you know it all! you’ve been aware of the global shift much before it began, you’ve signed up for it. What stops you is attachment to outdated mental patterns. Dare create new forms that honour who you are and the new world you are envisioning
Mercury forms a resource with Makemake, a stepping stone with Ceres, in intimacy with Quaoar-Juno, (also in great eliminator-intimacy with the Moon nodes)

follow the longing in your heart, let go of karma (action, duty, allegiance to lineage) and embrace dharma (being, manifesting from love, enjoyment)
Venus is in a bridge with Makemake, a stepping stone (square) with Quaoar-Juno, (she also forms intimacy-great eliminator with the Moon nodes)

you upgraded body is fully functional as a perfect vessel for your spiritual experience on Earth. Learn to own and honour its sovereignty and self sufficiency
Mars forms a great eliminator with Orcus, intimacy with Neptune

our social body (body of humanity)

instead of focusing on the storms on the surface of the ocean, dive deep into them and feel the experience. Or zoom out and feel the global turmoil from a view point distant enough to give you some perspective and clarity and close enough for you to be part of the experience and live it fully
Jupiter is conjunct Haumea, in a bridge with Uranus-Eris, great eliminator with Sedna and Chiron

what is unfolding in the world is perfect design and purpose. By breaking all rules, trespassing all boundaries, shaking every single belief, the massive polarisation we are experiencing helps humanity at large see the truth. It actually supports individual and collective awakening and helps individuals step into their power (have their say, take action, own their worth…)
Saturn is in (exact) conjunction with Ixion, great eliminator with Sedna and Varuna

it’s not the time to rest, keep your heart-mind open and clear and centre in your divine Self on Earth