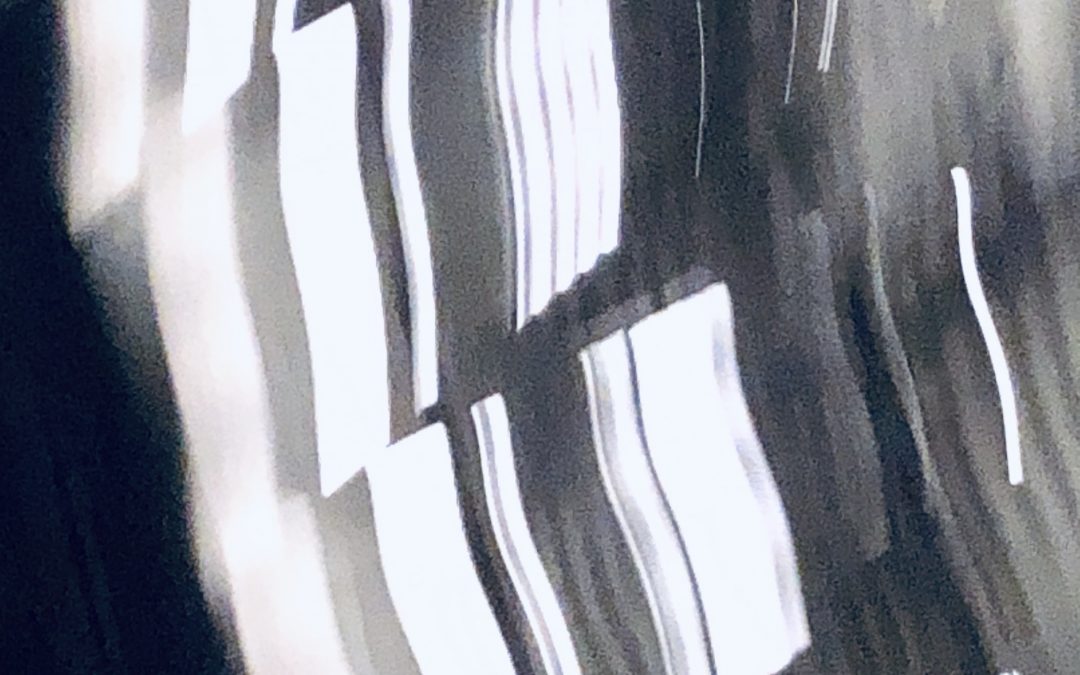 an excerpt of a meditation in Lille, France, on 12 January 2020
a meditation circle the day Saturn, Pluto, among other celestial bodies, activate a massive global movement
a historical moment, at the the heart of the city and at the heart of things

two days ago, on the day of the lunar eclipse, Mercury was in exact conjunction with the Sun at 21°49’ Capricorn

today, 12 January, is an extraordinary day in astrological terms, with the conjunction of Saturn and Pluto and a series of little significant movements

the Sun, our eternal consciousness, Mercury, which has just begun a new cycle after meeting with the Sun, an intelligence enlightened by this transit, capable to see and comprehend the new reality. Saturn, the inner authority attesting full maturity, Pluto, the rebirth of the phoenix from its ashes, supported and assisted by Ceres, wise women, midwife and initiator

the encounter of Saturn and Pluto, an event of great personal and collective importance, which marks the change of paradigm. Since their last connection in 1982 our reality has become entirely different

the audio is in French, attune to the frequencies, even if your French is a bit rusty