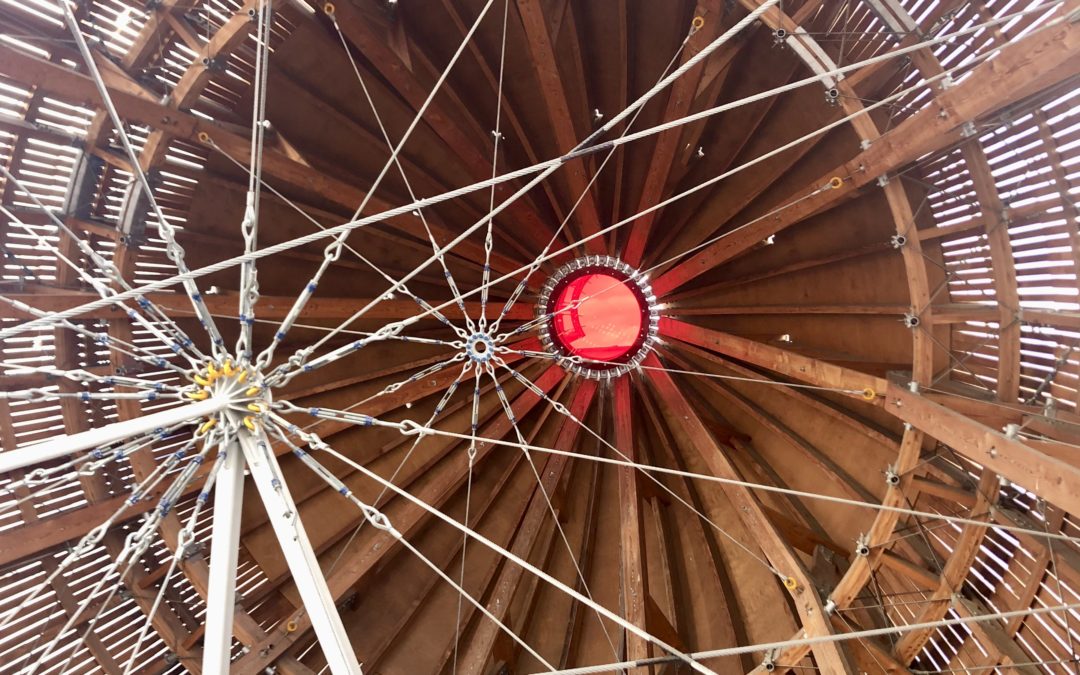 following the series of eclipses around the summer solstice (lunar eclipse on 5 June, solar on 21 June and lunar again on 5 July) an increasing number of planets went retrograde during the summer

retrograde : go back a bit, an invitation to revisit what we went through, to reconsider it from different view points (reverse direction, introspection, another time space …), to become aware of other aspects/levels/dimensions and to transform-digest-assimilate-desintegrate-eliminate what needs to be

as we went through the Lion gate (8:8 on 8 August) eight planets were retrograde and on 9:9 (the Virgo gate which announced the autumn equinox) no less than ten planets had entered into this movement

all these planets are energies supporting/mirroring  the collective ascension process, many of then are invisible though and their impact although powerful is subtle
meanwhile other high frequency planets maintain the stability and unity of the whole

this puts our bodies to the test again (and again) for two months. This will complete the final integration (after eight years of successive transformations and moulting since the 2012 winter solstice) and fully activate our new operational system

the grip doesn’t loosen and constraints and restrictions do not give, of course, but we get a clearer sense that things are moving on inexorably, relief and expectation

such mind updates and reset happen frequently, they happen several times every year, they follow a gradual progression specific to evryone of us

expect this phase to be a roller coaster !

this overview suggests an outline for what is going on individually and collectively in the coming months, everything is coming together for the grand finale

how can you be ?
anchored in yourself in resonance with the Source
very conscious of your limitless resources
in the highest frequency
fully confident in divine planning