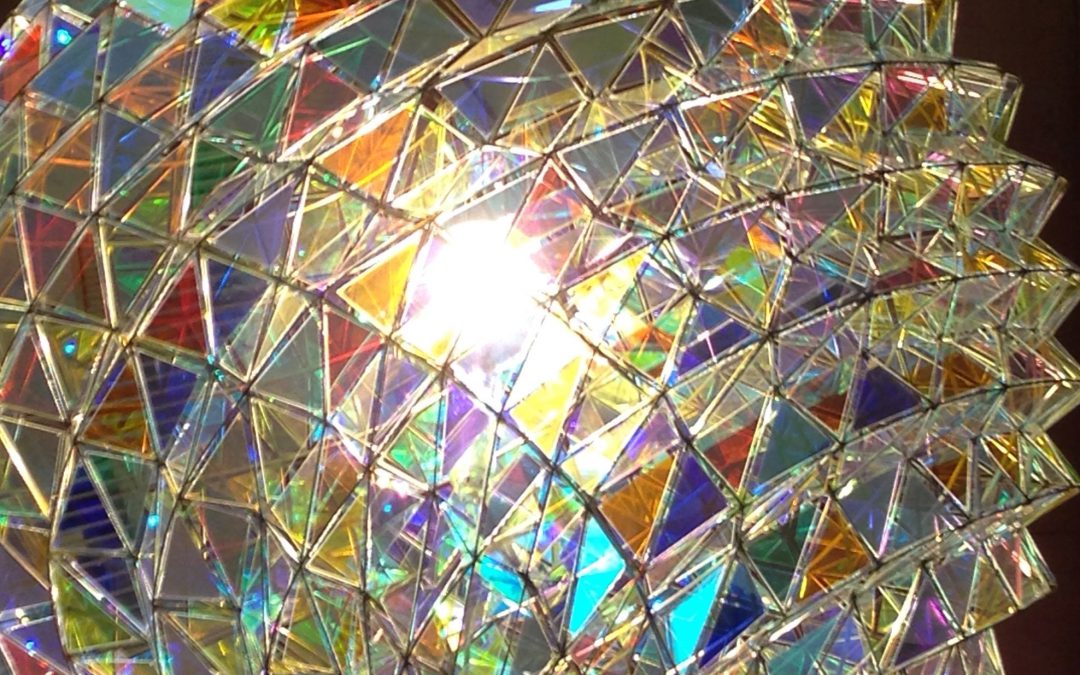 the last full Moon until the winter solstice and the end of the year is tonight, just after midnight at 00:07 GMT

the Moon is full, when it is in a bridge (or in opposition) with the Sun. This happens, when the Moon rises in the East, at the time the Sun reaches the horizon line in the West in the evening

it is the third super Moon in a row. A super Moon occurs when the Moon is full and at its closest point to Earth (perigee). It looks bigger and brighter. The first super Moon was on 16 October and the most important one on 14 November. The Moon was then the closest to the Earth it’s been in a century and it won’t be that close again until 25 November 2034

the Moon represents our embodied Self and our unconscious. Its waxing phase (from the new Moon to the full Moon), which ends tonight has been bringing up karmic debris of outdated subconscious patterns. They all came up for clearing!

however disturbing and painful the experience, welcome whatever surfaces and let it go! The waning phase of the Moon (from the full Moon until the next new Moon on 29 December) will encourage and support the clearing of what won’t serve us anylonger in the new year starting with the winter solstice on 21 December

the Sun is in Sagittarius and the Moon in Gemini. In the last month of the year, this powerful polarity invites us to clear any remaining blocks and to take action from the heart

the Sun symbolises our consciousness. It has just started a new cycle (or conjunction) with Saturn, our inner authority, which means self-empowerment and the capacity to really own our power. Today the Sun is in a manifestation (or trine) with Eris, the female awakener, a disruptive energy triggering unresolved issues or inner dissatisfaction. Her purpose is to clear the space for the new order to fully manifest.

Uranus, the male awakener, and Ceres, the midwife of the new order are also in a manifestation with the Sun, which activated both archetypes in the past two days. This triple manifestation is very powerful : it generates an extremely unstable environment, shaking and dismantling the old, and it urges the long awaited birthing of the new

the Moon is in a grand trine (a series of manifestations in the shape of a triangle) with Mars, our body, and Pallas, the wisdom of Self, both in Aquarius, and Haumea, the cohesion and coherence of the Whole, in Libra.

this geometric pattern holds a tremendous creative power at the service of our higher Self. Haumea is the higher octave of Chiron, reflecting the 5D consciousness of Chiron. By defragmenting our vision she allows us to see the greater picture and unity of the Whole beyond the illusion of chaos and separation

with the storm raging all around, attune to Self only

no matter what happens, all is well and you are safe!