the end of the phoenix 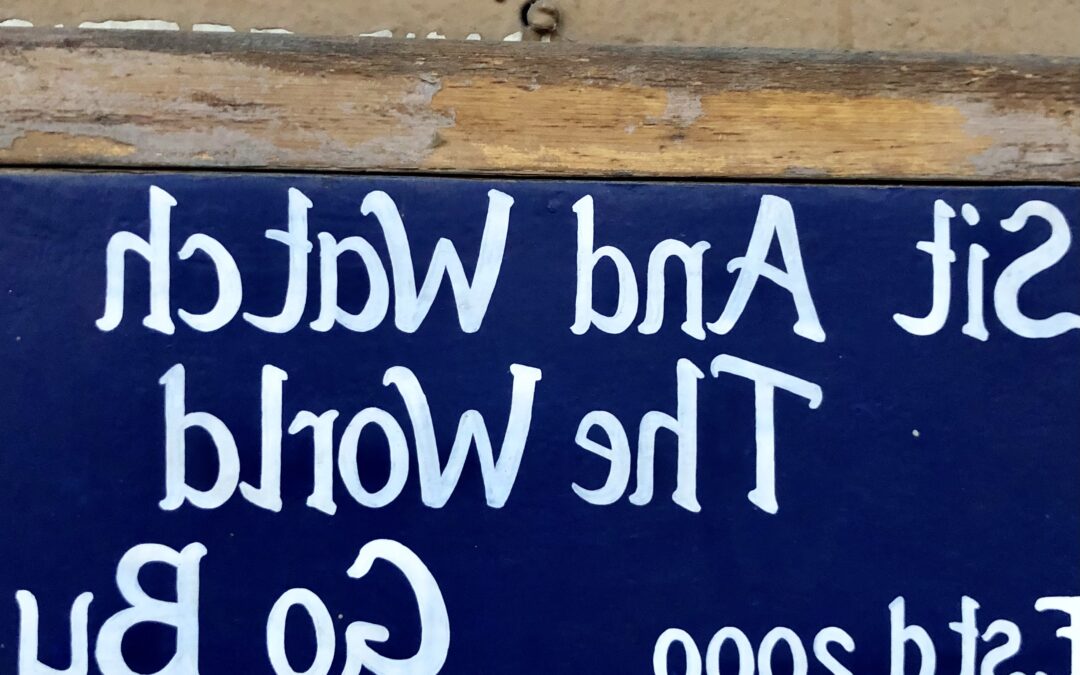 after countless rides on the merry-go-round
having experienced and re-visited all the timelines thousands of times, woven, unwoven and re-woven all unimaginable patterns
again and again
cheerful, passionate, desperate, enduring, stubborn, satisfied, jaded … sometimes

the phoenix got off the merry-go-round

a bit dizzy, he could hear the still running engine
he had jumped out
bored
at the end of everything
at the end of the end
but where is the end when we go round in circles ?

his ultimate resource : get out of here !

hence the quantum leap
and the end of the myth
and of the phoenix as well
which dropped dead (for real, this time)

once we get out of the rut, we discover a new vast open multidimensional environment
unknown uncharted to be discovered and invested
numerous other possible relationships, creations, expressions
to be explored
harmonious complex pulsating living evolving forms
an entirely different kind of life