what is still missing ? 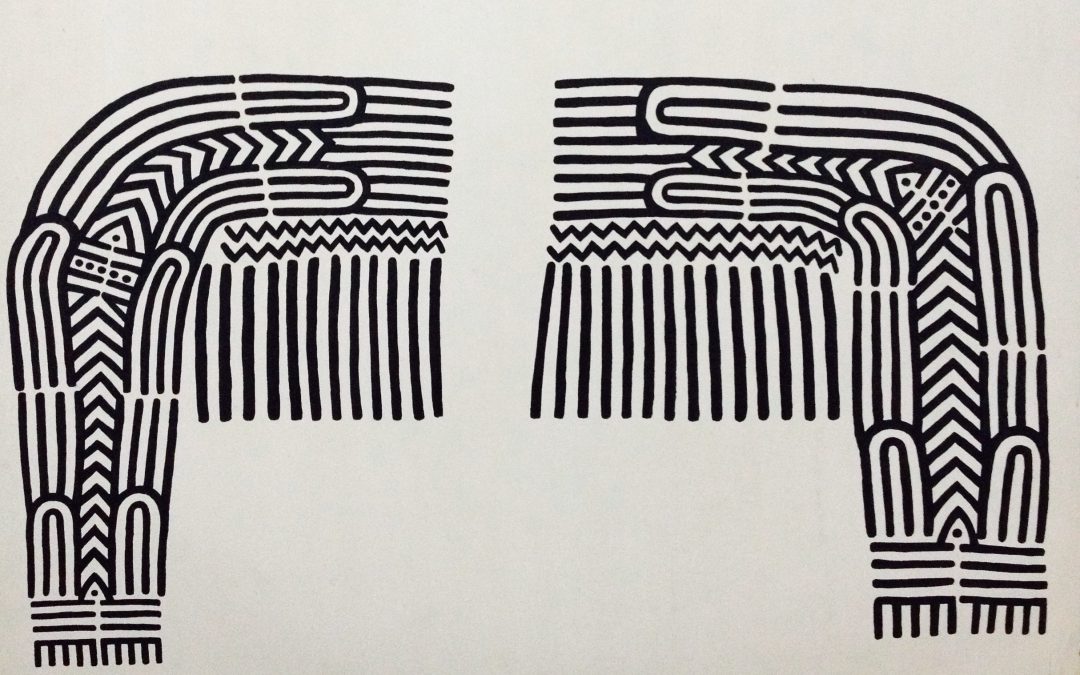 the feminine and the masculine are about to reunite, yet it is not happening !

fear is blocking the ultimate fusion

of course, it’s about ourselves and parts of ourselves that have been separate for eons. Although it reflects in our (intimate and other) relationships, it is primarily a personal issue. Whilst the triggers are obvious, the deep-seated unconscious patterns instead remain largely elusive and are difficult to touch on

stretched to the extreme, polarisation has become unbearable. It has got to be resolved and there are no two ways : the feminine and the masculine are meant to come back together and merge into one another

of course, the game of separation has been going on for ever, generating all sorts of distortions, perversions and abuse on either side, the most evident and patent of them being not necessarily the worst ones. The recurring gender issues we keep experiencing are a reflection of this game

several layers of fear are at play here :
there is fear of rejection, which causes a visceral repulsion and virulent mental reaction. It’s over the top and we are aware of it (which makes it worse, of course)

there is fear of happiness. It generates a slight tightness and closure and weaves a thin veil between the two parts, which covers the waves of emotions, but also prevents the joyful anticipation of the reunion. When the mind adds layers of projection, ideas and beliefs, we stiffen and the veil turns to a solid wall

and there is awe … the moment of entering the long lost sacred space of unity. It is the most precious feeling, a subtle and delicate dilation of the heart. At the doorsteps of the inner nuptial chamber, footsteps come to a halt in suspended time and space

the answer is simple :
lay down your arms
breathe in sips of happiness (as small as you want them to be)
allow the merger and surrender to the bliss