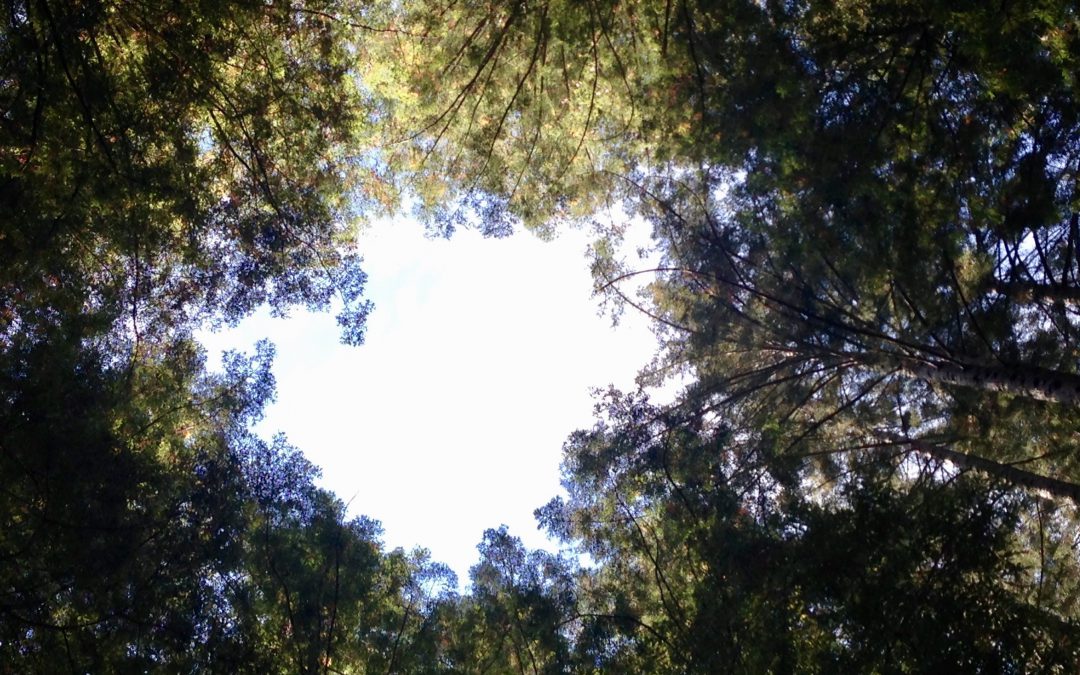 the new world is being born, its name is LOVE

its birth is imminent, heavens above and the earth below are holding their breath

the winter solstice is the beginning of the astrological year, this one presides over the birth of the new order

the birth is expected at 10.44 am GMT today. On the darkest day of the year (in the Northern hemisphere), it announces the return of the LIGHT, literally and figuratively. On the brightest day (in the Southern hemisphere) it reminds us that LIGHT has always been here

Ceres’s huge presence is holding the space. She is the midwife birthing the new order, assisted by Uranus and Eris, the male and female awakeners. All three are in Aries, the sign of inner vision and mental consciousness, in which the great awakeners generate an electric and disruptive atmosphere, demanding full awareness of the Whole and focus on Self (one and the same thing) in the now.

its about manifesting the entirely new reality we envision!

the Sun, our eternal consciousness, enters Capricorn only a few days after having started a new cycle with Saturn, our social consciousness. Capricorn being the sign of Saturn, it is a sign of empowerment and authority

and Jupiter in Libra, enriched by its recent bridge with Neptune, brings enlightening expansiveness and supports the process.

the Moon, our embodied consciousness, has just reconnected with Makemake, the cosmic order and universal laws, and is heading toward Jupiter, with which it will start a new cycle tomorrow

we know it its true and we know its is happening now!

Mercury represents our mind. It went retrograde two days ago, just before connecting with Pluto in Capricorn, and it won’t go direct until 8 January. Mercury’s retrograde cycles are transition phases when we revisit what we have been experiencing so it can be fully integrated or released

the greatest fear we hold is the fear of our LIGHT = LOVE. We have a chance to drop fear and embrace our limitless being for real

to Eleanor, who was born this morning
with all my love