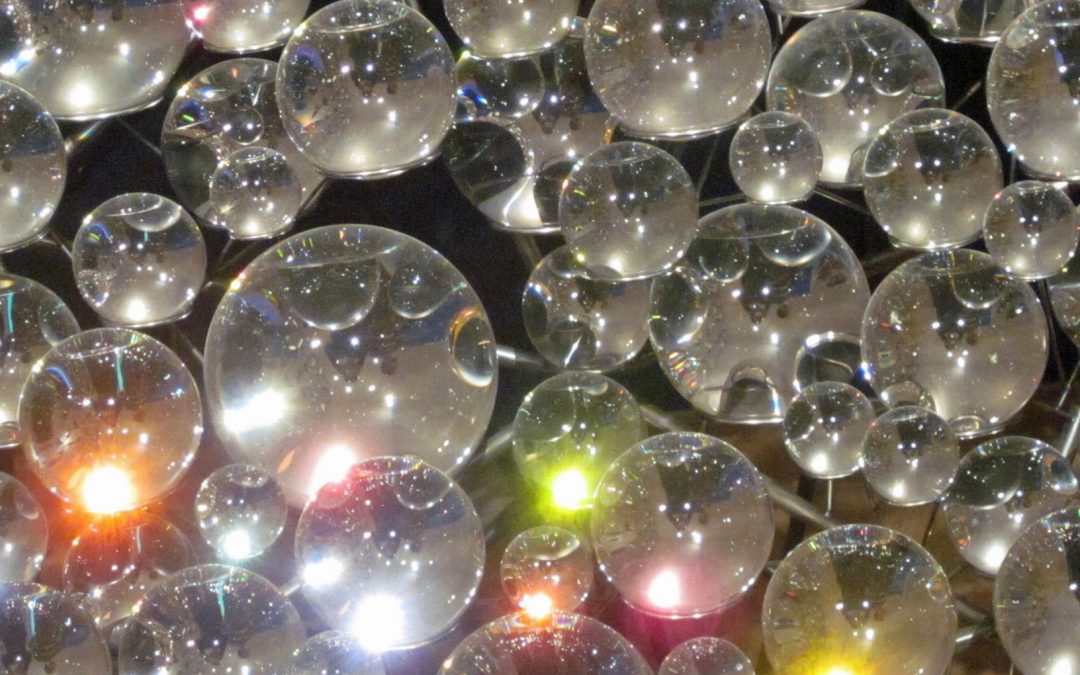 resistance occurs when something in us blocks the natural flow of life between us and the environment. It is a reaction to stress due to being challenged to open to a greater truth 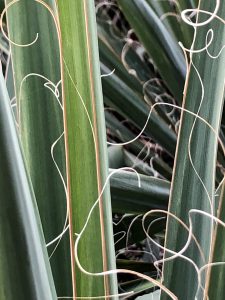 what triggers us is often tiny and innocuous, yet it hits a tender spot below the surface it has got a sensory affinity with (sound, visual, smell…)

when we are in resistance we tend to say no, to reject and block the trigger (ignoring the actual cause of discomfort, obviously) 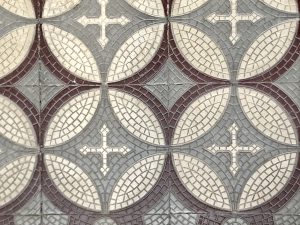 as long as we operate in defence mode, similar challenges will be recurring and we will need to protect ourselves more. We end up creating a shell, a set of reaction patterns like which gets harder and denser with time, which we use as our default defence mechanism. Same trigger, same reaction, reinforcing the defence again and again… this is extremely painful

yet resistance is unavoidable and also positive. Resistance is a necessary stage in the process of evolution

in opposing resistance what looks like a stumbling block will eventually turn into a stepping stone, allowing us to take the next step and move on

the tension and friction caused by resistance help us gather strength and build a momentum, until we are ready to break through and let the defence go. The recurring triggers keep pushing our buttons and reminding us of the unresolved suffering 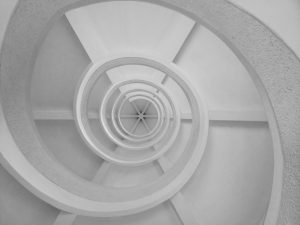 irrespective of the trigger, meeting resistance is a clear sign that the sore point that got impacted is claiming attention and we are ready to address it, but we may not be willing to face it. The gap between acknowledging that we need to take action and actually doing it can be big !

we go into defence because we experience something as a threat (whether it is real or not makes no difference), it is an instinctive reaction based on fear.  And when we are in fear our body, breath and vision shrink, we disconnect from ourselves and from the ebb and flow of life, from expansion and retraction, from evolution

but we only feel threatened because fear was there before and we were already feeling vulnerable and unable to tap into our resources.

by contrast, we are able to meet the challenges of natural processes of growth (any initiation of birth and death) relatively easily when prompted, provided we feel ready and resourceful 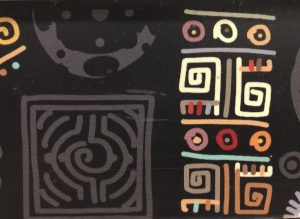 in this instance instead, we are in a state of inner imbalance (we may have been there for a while) and the trigger forces us to see it, which is very unpleasant. The resistance is an ego based reaction of rejection towards ourselves, caused by an external factor, and the onset of a deep release. The resistance will dissolve when we feel one and whole again

thus experiencing a threat is also an open invitation to grow and mature, which we usually won’t recognise immediately and which will require some inner adjustments

resistance is the initial stage of a healing/harmonising process. Being in resistance allows us to turn inwards and go back to our core, from where we can open up, reconnect with the environment and trust that we are unconditionally supported in expanding further